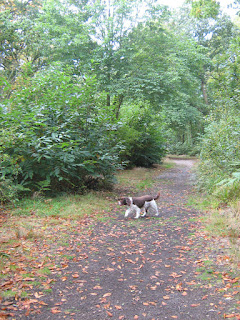 About four or five years ago we made the decision to change vets. The ones we see now are a good 25 minute drive away and in a different county, but it is so worth the drive.

I was very concerned about leaving Indy there for another whole day to have his hourly glucose checks, so I went back to see Tom and discussed it with him. He agreed I could do the tests at home and went through the procedure with me – and he gave me some charts to fill in.

So as long as I do it properly, Indy shouldn’t have to spend any time there. It’s not that he has anything against the staff – they are lovely and treat him with utmost kindness. He just doesn’t like being in unfamiliar surroundings and he is such a worrier.

His insulin dose has been reduced and when he’s been on the new dose for at least a week, I’ll do his glucose curve at home. Not sure how much he’s going to like me after I’ve pricked him every hour through a day though! And if I fail and Indy does have to spend the day there, I will be allowed to stay with him.

The article in Dogs Monthly about Indy, "Wasting away" is now in the shops. November issue. 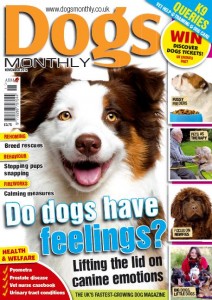