These titles were originally published as pocket novels and have also been published in Large Print by the Linford Romance Library.

Ruth’s story begins at the outbreak of WWII. It is as much a story about evacuee Eddie Walker, his nan, Nell and Welsh farmer, Griff as it is about Ruth meeting the love of her life. 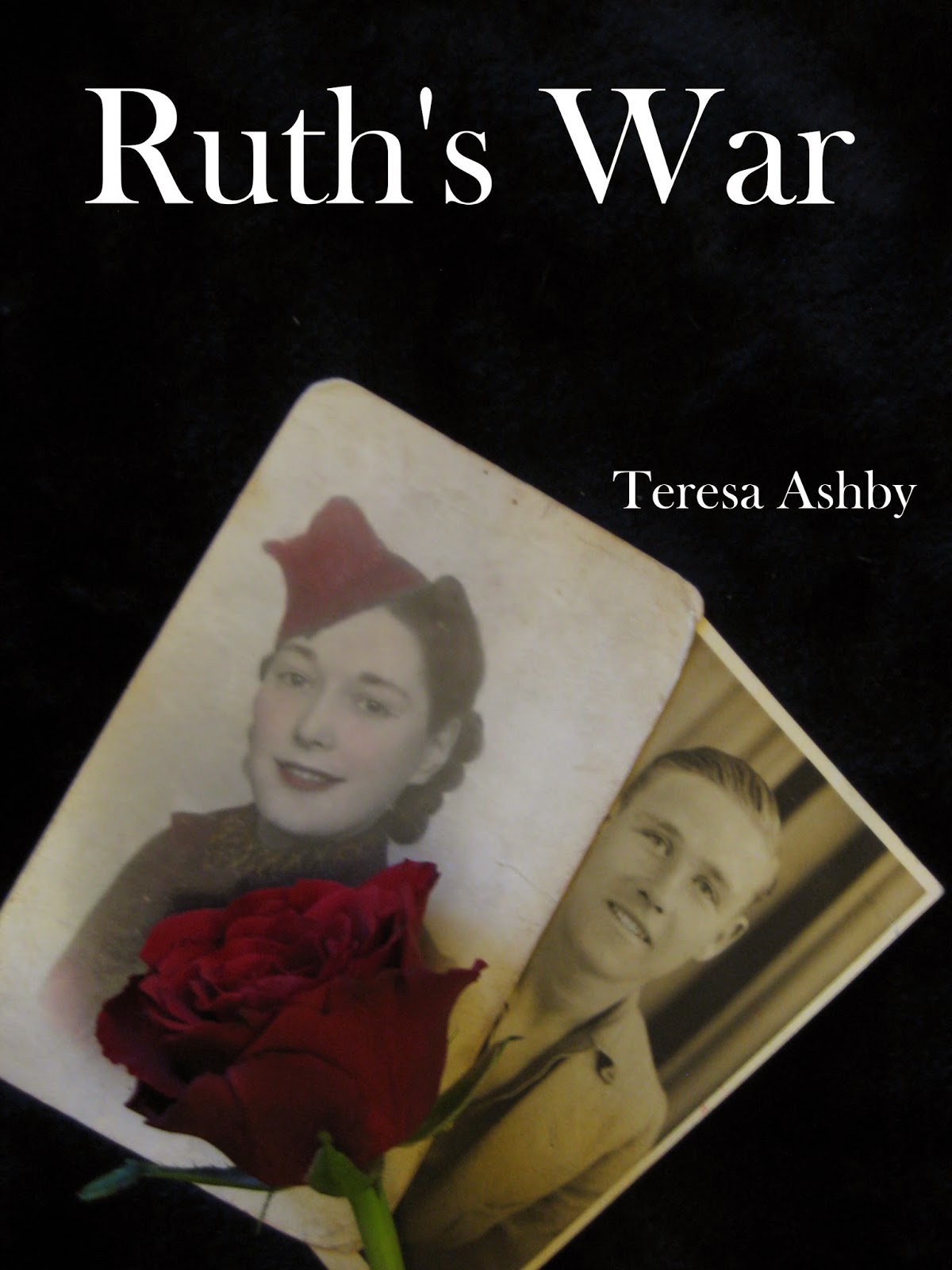 Cover picture features my parents and was designed by Rob.

Ruth’s War is available from Amazon UK and Amazon

Medical romance set in Antarctica.  Two doctors who wanted to be a world apart, end up together on an Antarctic expedition.

Cover picture of friendly penguin taken at a zoo.

Love on Ice is available from Amazon UK and Amazon

The Call of Home

Medical romance which begins in Australia. There is a very good reason for Tam breaking Matt’s heart – but she can’t tell him.

Cover picture taken on the beach at Walton-on-Naze featuring my oldest granddaughter.

The Call of Home is available from Amazon UK and Amazon.

When I wrote The Call of Home, I liked one of the characters (Cara Stanford) so much, I wrote her story too. Cara comes to the UK to take up a post as physician on a cruise ship, but it isn’t going to be plain sailing.

Cover picture is of a boat in Harwich Harbour taken from Shotley, Suffolk on a particularly still day.

The Doctor’s Decision is available from Amazon UK and Amazon.

Shackled to the Past

Another medical romance – about a midwife with a little girl this time. Our hero in this story is hiding a terrible secret which won’t let him move on with his life no matter how much he might want to.

Shackled to the Past is available from Amazon UK and Amazon

Following the daring and reckless rescue of a little girl from a cliff in a terrible storm, Bram Fletcher, vet and lifeboat man bumps into Regan Tyler at the hospital where Regan is an Emergency Nurse Practitioner. Regan loved him once, a long time ago, but now she wants him gone from her life before he finds out her terrible secret. But no matter what she does, their paths seem destined to cross and his presence back in her life threatens to wreck everything.

Dangerous Love is available from Amazon UK and Amazon

The Love That Heals

Important note: this Kindle book is also being sold on Amazon with the title NO CURE FOR LOVE.

Dr Kate Ross thinks she's doing the right thing when she moves from the city to a quiet seaside practice with her father. She hopes the change of scenery will bring about a miracle following the devastating accident four years previously when he'd lost his wife and his will to live. When her senior partner, Cory Lawrence, offers to help, she jumps at the chance, but is it for the right reasons and will it just end in more heartache for them all?

The Love that Heals is available from Amazon UK and Amazon.